My experience with Apple Devices varies. In the past , as a stoic open source supporter i used to think app the hardware/software lockdown is a form of restriction that will kill innovation . However as times goes by life shows that "human being cannot survive in an absolute freedom" .

For example to a certain degree, the decision that a human can made in his life is restricted and it's for his own safety. A  normal human wouldn't be able to decide how much is his heartbeat, his breathing, his cell growths, his hair growth from birth. It's a grace from Eternal Creator that doesn't throw those decision to us as potrayed by the Sage Qutb Al-Irysad Imam Al-Haddad:

So Apple decision to move on to Apple Silicion is something to be celebrated.

The process from booting setup the machine is insanely fast. Just push the turn on button and you will be asked to configure your machine .  I just found out the you can bind your Touch N Go E Wallet with AppStore which is a nice features as I hate binding my cards credit or debit with any providers.

Brew works flawlessly as of now. Lots of underlaying tool underway i guess.

I don't really trust synthetic benchmark  so I use 7zip for my to compress the iso.

Not bad this is way much faster then the cheapest droplet on Digital Ocean.

Jokes aside you can Windows if u really need it :p

I will talk on Debugging/Sideloading IOS app on the next post. 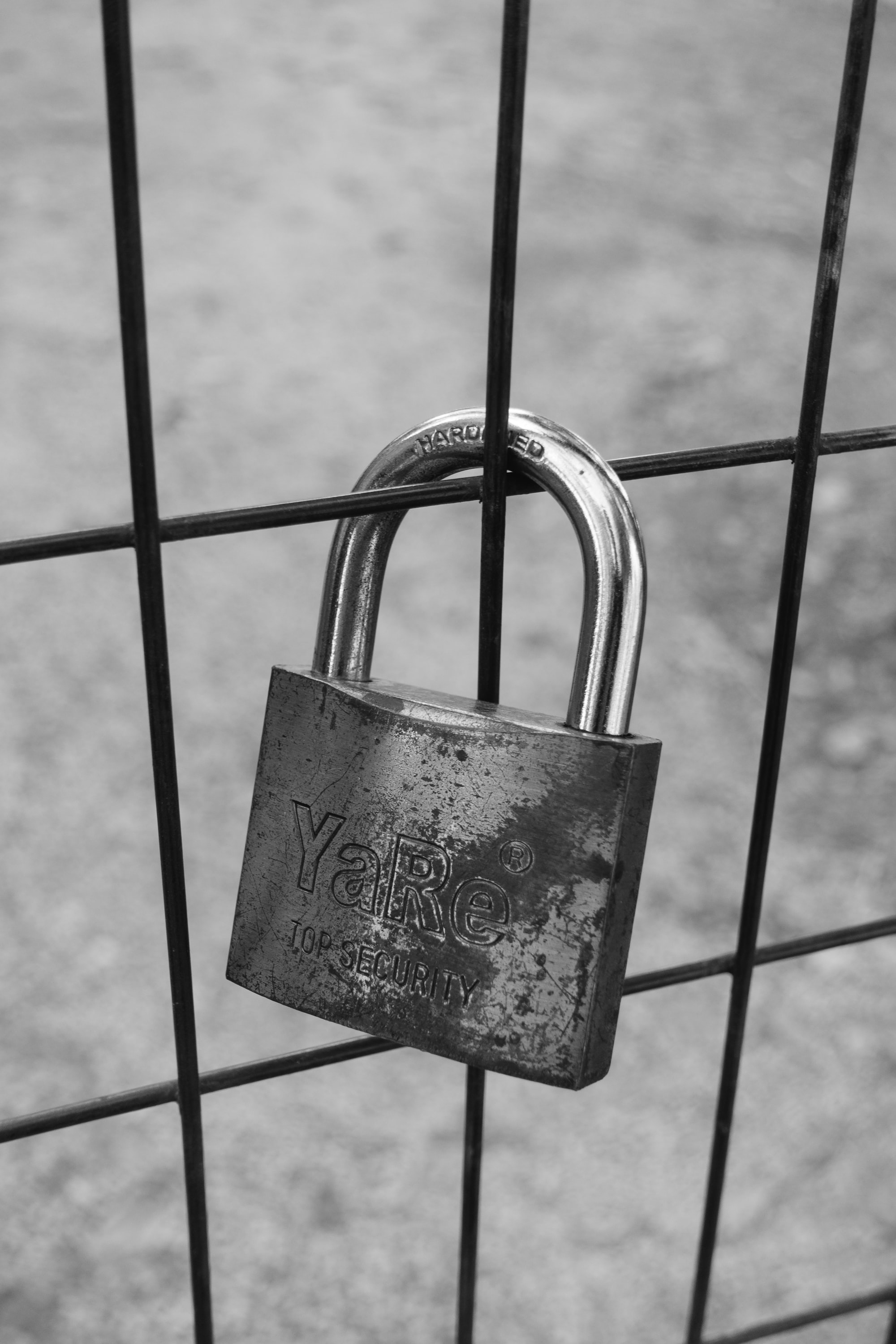 We pretend that the brain is binary, like a computer. But it's not. It's completely holographic. Jim Harrison